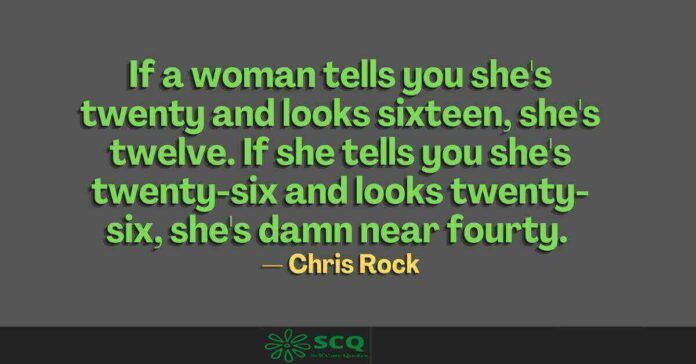 1. One has children in the expectation of dying before them. In fact, you want to make damn sure you die before them, just as you plant a tree or build a house knowing, hoping that it will outlive you. That’s how the human species has done as well as it has. — Christopher Hitchens

2. The good parts of a book may be only something a writer is lucky enough to overhear or it may be the wreck of his whole damn life and one is as good as the other. — Ernest Hemingway 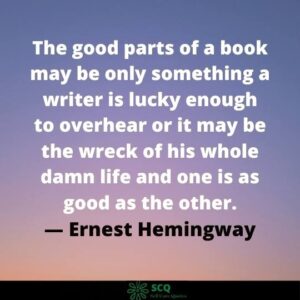 3. I have no driver’s license, so I ride a bicycle beside the Han River. That’s what I really love because no one gives a damn about me for that moment. I feel so free. — RM

4. Laws against things like drugs are inhumane, and create an inhumane society and inhumane law enforcement. I know what’s causing violence in America – the damn drug laws. — Michael Moriarty

5. If a girl looks swell when she meets you, who gives a damn if she’s late? Nobody. — J. D. Salinger

7. I never made a damn dime until I started doing what I wanted. Carroll Shelby
The happy people are failures because they are on such good terms with themselves they don’t give a damn. — Agatha Christie

8. I’ve got more skills in my pinky finger than half the damn guys in the UFC. — Ben Askren 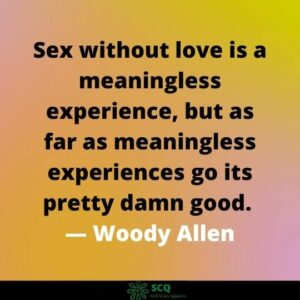 11. You are just in the middle of a struggle with words which are really very stubborn things, with a blank page, with the damn thing that you use to write with, a pen or a typewriter, and you forget all about the reader when you are doing that. — Guillermo Cabrera Infante

12. I have never known anyone worth a damn who wasn’t irascible. — Ezra Pound

13. It’s a damn poor mind that can only think of one way to spell a word. — Unknown 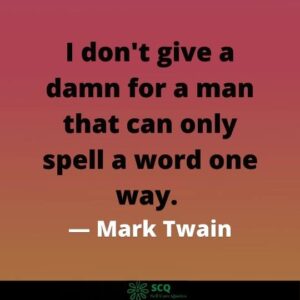 18. I believe in myself and my art so much. I’ve always trusted destiny. Wherever it takes me, I just work damn hard at the opportunity. — Priyanka Chopra

20. Well I have a microphone and you don’t so you will listen to every damn word I have to say! — Adam Sandler

21. I no have education. I have inspiration. If I was educated, I would be a damn fool. — Bob Marley

22. Style is knowing who you are, what you want to say, and not giving a damn. — Gore Vidal 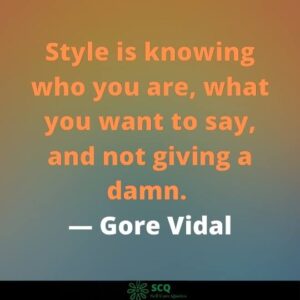 23. Money may not buy happiness, but it can damn well give it! — Freddie Mercury

24. There is only one basic human right, the right to do as you damn well please. And with it comes the only basic human duty, the duty to take the consequences. — P. J. O’Rourke

25. Success is having to worry about every damn thing in the world, except money. — Johnny Cash

26. You do things when the opportunities come along. I’ve had periods in my life when I’ve had a bundle of ideas come along, and I’ve had long dry spells. If I get an idea next week, I’ll do something. If not, I won’t do a damn thing. — Warren Buffett

27. No damn man kills me and lives. — Nathan Bedford Forrest

28. Superhuman effort isn’t worth a damn unless it achieves results. — Ernest Shackleton

29. The only thing I like more than my wife is my money, and I’m not about to lose that to her and her lawyers, that’s for damn sure. — Jon Bon Jovi

30. I don’t know much about Americanism, but it’s a damn good word with which to carry an election. — Warren G. Harding 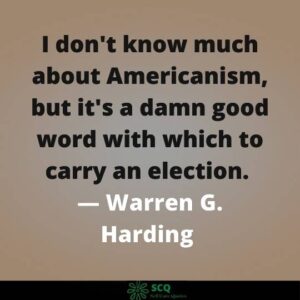 31. The Harvard Law states: Under controlled conditions of light, temperature, humidity, and nutrition, the organism will do as it damn well pleases. — Larry Wall

32. The first beat that I ever made that I thought was actually worth a damn was called ‘Toilet Paper Nostrils,’ and I made it when I had a cold. I had the worst cold ever. And I had toilet-paper nostrils making music, but it was really reflective of how I felt. It was a really sad trumpet sound. — Flying Lotus

33. I’m proud of myself. I could break and go get all this plastic surgery and get my nose fixed and get lipo or do whatever, but I haven’t chosen to do that because I know I’m a great person. I’m pretty damn hot, if you ask me. — Khloe Kardashian

34. One day a whole damn song fell into place in my head. — Billie Holiday

35. The way the Pak government treated me is only testimony to the ill treatment meted out to artistes. There was outrage against me. People were amazed that I had applied for citizenship in India. I don’t give a damn about getting trolled. I have earned immense respect and love in India. — Adnan Sami

36. I used to record songs, like, play the beat from one phone and have another phone recording me and just rap. Moving from that to a studio was like, ‘Damn, I never knew I could sound like this.’ It was just magic. — A Boogie wit da Hoodie

37. I think that the online world has actually brought books back. People are reading because they’re reading the damn screen. That’s more reading than people used to do. — Bill Murray

38. I try to swim every damn day I can, and I’ve learned to scuba dive and snorkel. —Nina Simone

39. I have a high range. Sometimes I sound like Stevie Winwood. Some people say I sound like Peter Gabriel. Some of the songs I write are funky. Others are slow. Some are ponderous, and some are there to shock. I must say some are pretty damn good, too. —Murray Head

40. People can attack me personally, say what they want – I don’t give a damn. Samuel Eto’o Don’t care what people say. Don’t give a damn about their laws. Edith Piaf Well, if you find a note tonight that sounds good, play the same damn note every night! — Count Basie

41. I am disillusioned enough to know that no man’s opinion on any subject is worth a damn unless backed up with enough genuine information to make him really know what he’s talking about. — H. P. Lovecraft

42. In Canada, nobody is ever overthrown because nobody gives a damn. — Mordecai Richler

43. He told us he was going to take crime out of the streets. He did. He took it into the damn White House. — Ralph Abernathy

44. Maybe I’m not a great man but I damn well want to break the record. — Roger Maris