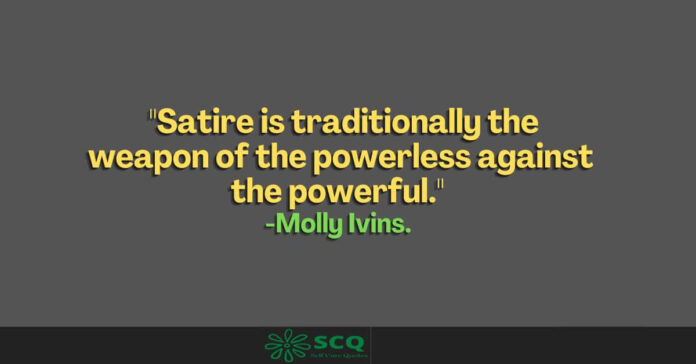 1. “This is morally emaciating. I can’t ride with you.” -Detroit

2. “I hate purity; I hate goodness! I want everyone to be corrupt to the bones.” -George Orwell

4. “It’s a great time to be doing political satire when the world is on a knife-edge.” -John Oliver.

7. “Borrow trouble for yourself, if that’s your nature, but don’t lend it to your neighbours.” -Rudyard Kipling.

10. “Why not? I’d like to be an angry prophet denouncing the hypocrisies of our times.” – Howard Beale

11. “I’m not giving this pseudo-insurrectionary sedentarian a piece of my show.” -Laureen Hobbs 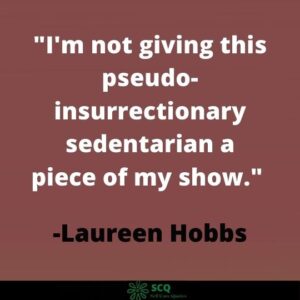 12. “I’m imbued with some special spirit. It’s not a religious feeling at all.” -Howard Beale

13. “Let me give you a tip. If you want to make some money here, use your white voice.” -Langston

15. “God made this land for all of us. Greedy people like you want to hog it to yourself and your family.” -Cassius 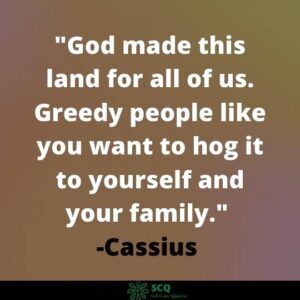 16. “We will have a transformative experience.” -Detroit

17. “It gives them a pleasure to see officialdom and the upper classes getting a kick up the backside…” -Charles Spencer Chaplin.

20. “I found freedom. Losing all hope was freedom.” -The Narrator

21. “Listen up, maggots. You are not special… You are the same decaying organic matter as everything else.” -Tyler 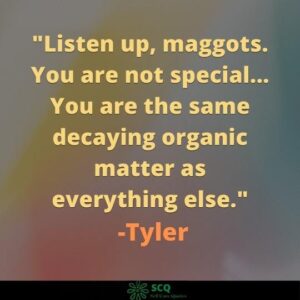 22. “It’s only after we’ve lost everything that we’re free to do anything.” -Tyler

24. “Eddie, we’re in show biz… If you look good, and you talk well, people will swallow anything.” -Criswell

25. “Visions are worth fighting for. Why spend your life making someone else’s dreams?” -Orson Welles

26. “We are all interested in the future cause that is where we will be spending the rest of our lives” -Criswell

27. “This business, this town… it chews you up and spits you out. I’m just an ex-boogeyman.” -Bela Lugosi

27. “I refuse to drive in this country. Too many madmen.” -Bela Lugosi

28. “How do you get all your friends to get baptized just so you can make a monster movie?” -Bunny Breckinridge

30. “Most men are not wicked… They are sleep-walkers, not evil evildoers.” -Franz Kafka.

31. “The end of the human race will be that it will eventually die of civilization.” -Ralph Waldo Emerson. 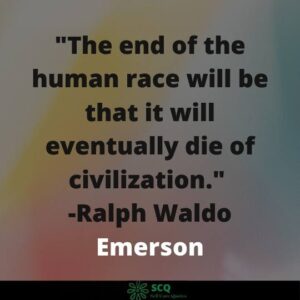 32. “I know all those words, but that sentence makes no sense to me.” -Matt Groening.

34. “I think comedy and satire are a very important part of democracy… or vanities of people in power.” -Rory Bremner. 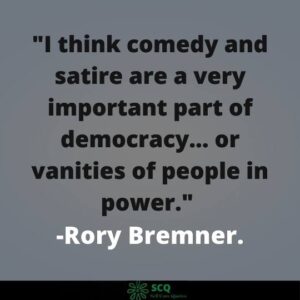 35. “Satire is traditionally the weapon of the powerless against the powerful.” -Molly Ivins.

36. “It is hard for power to enjoy or incorporate humor and satire in its system of control.” -Dario Fo.

38. “Effective satire has to be almost identical to the subject that it is skewering.” -T. J. Miller.

40. “I try and write satire that’s well-intentioned. But those intentions have to be hidden…” -Bo Burnham.

43. “I like the pooch. When I’ve had a dog’s snout in my mouth, we tend to develop a special bond.” -Randy Quarles.

44. “… she never forgot it. A few months later, that riot became the backdrop for her first political satire.” -Nancy Rubin Stuart.

45. “What is done cannot be undone.” -William Shakespeare.

46. “The web of our life is of a mingled yarn, good and ill together. ” -William Shakespeare, ‘All’s Well That Ends Well’.

47. “The world will not be destroyed by those who do evil, but by those who watch and do nothing.” -Albert Einstein.

48. “You cannot fix yourself by breaking someone else.” -Albert Einstein.

49. “Satire, like conscience, reminds us of what we often wish to forget.” -Marguerite Gardiner.

50. “Satire is a kind of poetry in which human vices are reprehended.” -John Dryden.