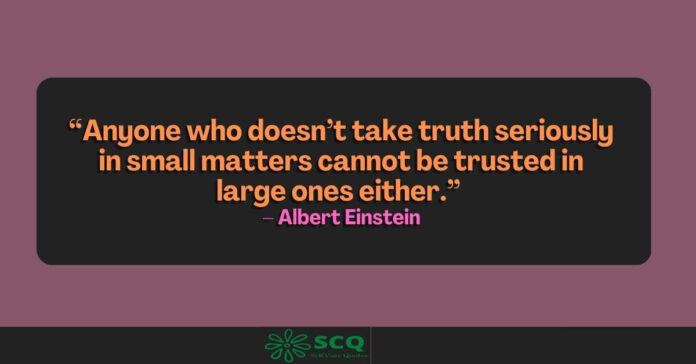 1. “Truth hurts. Maybe not as much as jumping on a bicycle with the seat missing, but it hurts.”- Leslie Nielsen

2. “Anyone who doesn’t take truth seriously in small matters cannot be trusted in large ones either.” – Albert Einstein

3. “People say the truth hurts. Hell no, it hurts even more if you do a whole bunch of foolishness to try and avoid it.”- Tyler Perry

4. “Tell the truth boldly, whether it hurts or not. Never pander to weakness. If truth is too much for intelligent people and sweeps them away, let them go; the sooner the better.” – Swami Vivekananda 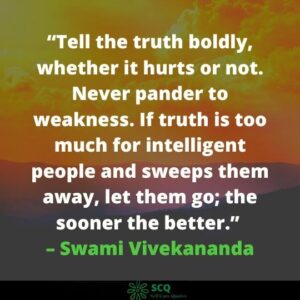 5. “The ego is terrified of the truth. And the truth is that the ego doesn’t exist.”- Byron Katie

7. “People always love and respect characters who speak the truth, even if the truth hurts.”- David Duchovny 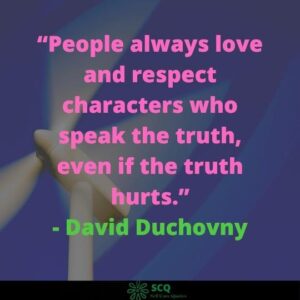 9. “The truth will set you free. But not until it is finished with you.”- David Foster Wallace

10. “I never give them hell. I just tell the truth and they think it’s hell.” – Harry Truman 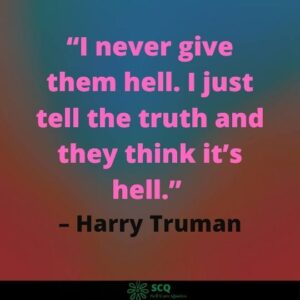 11. “You shall know the truth, and the truth shall make you mad.”- Aldous Huxley

12. “Losing an illusion makes you wiser than finding a truth.”- Ludwig Borne

14. “Maturity is when you know the other person is lying but you just smile and let it go.”

15. “Speak the truth, but leave immediately after.” – Proverb 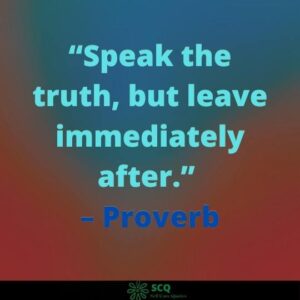 16. “Better to get hurt by the truth than comforted with a lie.” 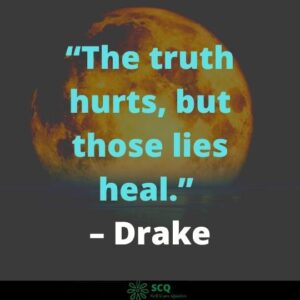 25. “Sometimes the truth hurts so much that one can barely feel their presence.” – Rahul Naik

27. “Truth sounds like hate to those who hate the truth.”

29. “Truth doesn’t hurt. It is only pride that hurts after hearing the truth.” – Levi M Mathews

30. “Don’t lie to me. Don’t deceive me. Give me the truth. Even if it breaks me. A painful truth is better than a pleasant lie.”- Yasmin Mogahed

34. “There are truths which can kill a nation.” – Jean Giraudoux

35. “The truth may hurt for a little while, but a lie hurts forever.”

36. “But better to get hurt by the truth than comforted with a lie.”

39. “If you tell the truth you do not need a good memory!”- Mark Twain

41. “The truth is always there. The choice is yours, whether to face it or not.”

42. “The pure and simple truth is rarely pure and never simple.” – Oscar Wilde

43. “The worst part about being lied to is knowing you weren’t worth the truth.”

44. “The truth will set you free, but first it will make you miserable.” – Jim Davis

45. “My only wish is I die real cause that truth hurts and those lies kill.” – Drake

47. “The truth may be out there, but the lies are inside your head.” – Terry Pratchett

48. “Sometimes the truth hurts. If you don’t like it, then change it.” – Kaitlyn Anderson

49. “In order to be effective, truth must penetrate like an arrow and that is likely to hurt.”

50. “The truth that’s told with bad intent beats all the lies you can invent.” – William Blake