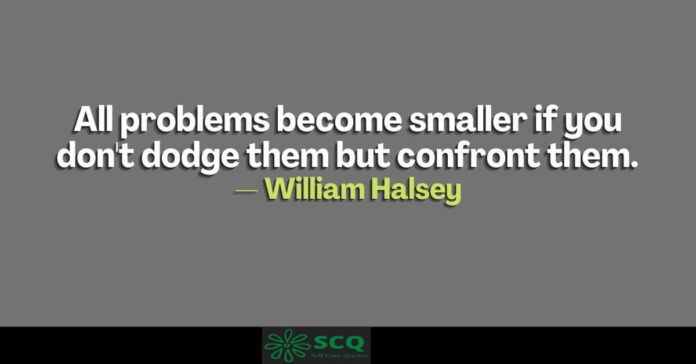 2. You can’t dodge them all. I got hammered plenty of times through the years. But you just get up and keep playing. I can tell you from experience, though. Sometimes it hurts like hell.
— Terry Bradshaw

3. You can’t dodge your responsibilities by saying they don’t exist! — Douglas Adams

4. I never wanted to do the same kind of movies over and over anyway, so my theory on it all is I’m just gonna try and dodge the label and keep doing what I am doing. — Matt Damon 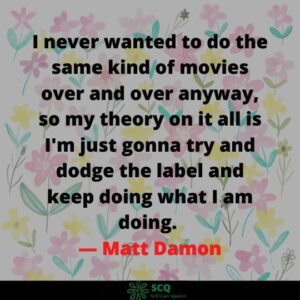 5. America does to me what I knew it would do: it just bumps me. The people charge at you like trucks coming down on you — no awareness. But one tries to dodge aside in time. Bump! bump! go the trucks. And that is human contact. — D. H. Lawrence

6. Save the fleeting minute; learn gracefully to dodge the bore. — William Osler

7. I love old, vintage cars. I’ve got a 1936 Dodge Touring Sedan right now and there’s only five of them registered in the world, and I absolutely love working on it. It’s gorgeous.
— Danny Trejo

8. It is my belief no man ever understands quite his own artful dodges to escape from the grim shadow of self knowledge. — Joseph Conrad 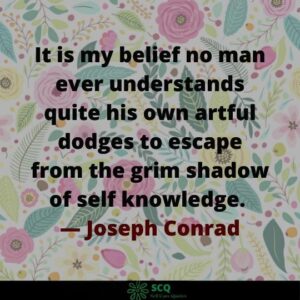 9. All problems become smaller if you don’t dodge them but confront them. — William Halsey

10. There’s no way around grief and loss: you can dodge all you want, but sooner or later you just have to go into it, through it, and, hopefully, come out the other side. The world you find there will never be the same as the world you left.
— Johnny Cash

11. Logic is neither an art nor a science but a dodge. — Stendhal

12. My most lucrative job in college was a stint as the regional Dodge Girl. — Jessica Savitch

13. I’ll be glad to reply to or dodge your questions, depending on what I think will help our election most. — George H. W. Bush 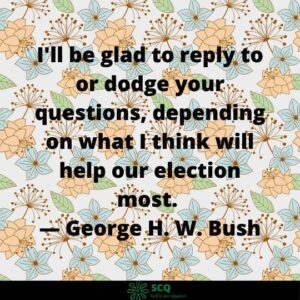 15. That’s the funny thing about life. We’re rarely aware of the bullets we dodge. The just-misses. The almost-never-happeneds. We spend so much time worrying about how the future is going to play out and not nearly enough time admiring the precious perfection of the present.
—Lauren Miller

16. I would dodge, not lie, in the national interest. —Larry Speakes

17. Think of me as the weathered sheriff coming back into Dodge ’cause the youngsters are shooting up the church and scaring the horses and not doing right by the women. — Frank Miller

18. All these child stars grow up and they’re knockin’ over banks and getting prostitutes. I’m, like, one of the only people I know that has managed to dodge all of that negative crap. — Dustin Diamond

19. Ive managed to dodge the curse. Not all my family have. Of course, music helped me – music is all about civilization, about something worthwhile. Its all about ideas. — Gordon Getty

20. The requirements of romantic love are difficult to satisfy in the back seat of a Dodge Dart. — Lisa Alther 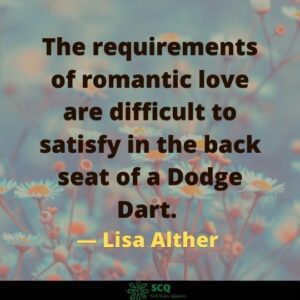 21. I used to ask my brother Rudy to throw rocks at me. I’d dodge every one. That’s how I learned how to bob and weave: ducking rocks. — Muhammad Ali

22. Don’t dodge difficulties; meet them, greet them, beat them. All great men have been through the wringer. — Alfred Armand Montapert 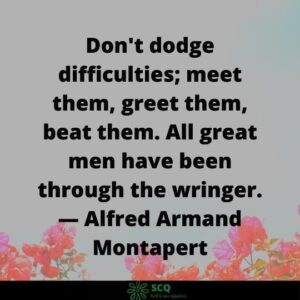 23. Nobody comes to Earth to dodge problems. We come here to take ’em on. — Richard Bach