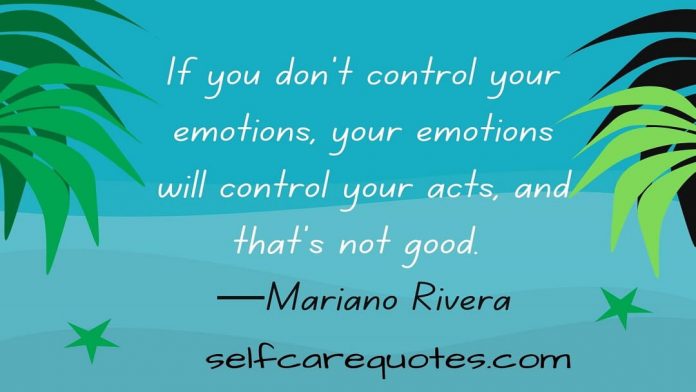 Who is Mariano Rivera?

The fans of Markin Baseball know well about Mariano Rivera. Because Mariano Rivera is a Panamanian-American baseball player. In his baseball career, he achieved a huge number of awards and honoraries. He is a thirteen-time All-Star champion and five-time World Series champion.

He played this game mostly for the New York Yankees,  in Major League Baseball. This famous baseball player has 2 nicknames. One is “Mo” and another is “Sandman”. Besides being a successful baseball player, he is a quotes writer too. Mariano Rivera’s quotes inspire and also teach his fans. Some people love him not because of his baseball but for his quotes. 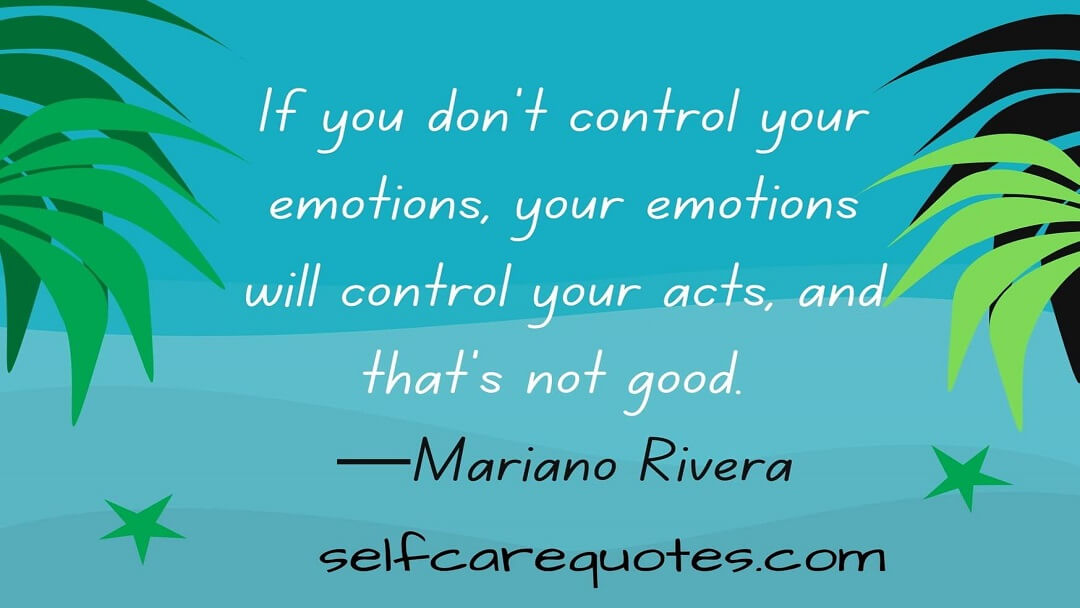 2. I have nothing to ask for, thanks to God. Everything I have, God has given me. —Mariano Rivera

3. I don’t wait for people to give me respect. I always give them respect.—Mariano Rivera

5.  I learned early in my life that sometimes I’m going to lose. I don’t like it, but I accept it, meaning that I understand it’s going to happen. But I don’t see it like defeat; I see it like a learning process. Then if there’s nothing to learn, I move on.—Mariano Rivera

6. I never give up. If you beat me, you have to beat me one, three, four, five times, and I still don’t give up.—Mariano Rivera

8. God is good for everybody. The sun shines on good people and bad people, and it rains on both, too. God doesn’t choose rain only for bad people.—Mariano Rivera

9. Don’t worry about what the people say; be yourself, say what you want to say WITH respect.—Mariano Rivera

11. I think the good Lord is a Yankee.—Mariano Rivera

12. I get over bad games right away. Sometimes I’ve let it go even before I’ve left the mound. That quick. Why? Because it’s over. What can you do about it? Nothing. The only thing you can do is fight if you’re still in the game. After that you can do nothing.—Mariano Rivera

15. I see the hitter when he’s moved in the box, like when he’s moved closer to the plate or changed his stance. I see when the batter has moved his feet, and then I make my own adjustment.—Mariano Rivera

16. I always take time for somebody who wants to talk to me.—Mariano Rivera

18. Every time before I throw my first pitch, I am praying. And not only that, in the bullpen I am praying.—Mariano Rivera

19. Ever since I was a little kid, I was competitive.—Mariano Rivera

21. I’m a simple guy, you know? If I do something, it’s not going to be, ‘Look at this, look at that.’ It just happens.—Mariano Rivera

22. I know, it’s amazing, but I never feel like I have done anything. When people say that, it makes me uncomfortable because I’m not that kind of person. I just go out there and try to do my job.—Mariano Rivera

23. Baseball was just the avenue that the Lord used so I can provide for my family.—Mariano Rivera

24. There’s a lot of things more than baseball that I want to do.—Mariano Rivera

25. Because I have a little bit more, that means I’m better than you? No. Unacceptable.—Mariano Rivera

26. Fishing is a hard job. Fishing at night. Rain. Day, night. You have to be wise and smart. And quick.—Mariano Rivera

27. New York has been a blessing for me and my family.—Mariano Rivera

29. I demand my kids be respectful, responsible and grateful. And they have to love the Lord with all their hearts.—Mariano Rivera

30. If I have to win one game, I’d have a hard time taking anybody over Dustin Pedroia as my second baseman.—Mariano Rivera

32. I’m not used to seeing the ball go wherever she wants. As a pitcher, I like to be – I don’t want to say perfect, but I want to know what the ball is going to do.—Mariano Rivera

33. I miss everything that makes up Panama. I don’t have a preference. I love my country.—Mariano Rivera

34. I know there are millions of people praying for me, and I strongly believe in prayers.—Mariano Rivera

35. I’m human — all I do is try to do my job. When I don’t do it, the way it happened today, it’s out of my control. He put the ball in play and it happened to find a hole. I wish I could take it back, but I can’t. You move on.—Mariano Rivera

36. I’m telling you, God loves a lot of people.—Mariano Rivera

37. I am not a father who wants to give his kids everything. They have to earn it.—Mariano Rivera

38. My father was strict and always taught me, no matter who it is, everybody is an uncle. To me, everybody was someone I respect like family. I grew up with that.—Mariano Rivera

39. You’re just trying to throw the best pitch you can and make sure you hit your spots. I don’t have to force nobody.—Mariano Rivera

40. I like a calm life where nobody bothers me.—Mariano Rivera

From my father’s side I got the strength, the mental toughness, the heart, the courage.—Mariano Rivera

As I said that he was born and brought up in Panama. His family lived in a village. He was born on 29 November 1969. His parent’s names are Mariano Rivera Palacios and Delia Jiron. The early life of this legend was in a fishing village.

His father was a captain of a fishing boat. He is now famous for baseball but in his early life, he loved playing soccer. Pele was his favorite player. But later he started playing baseball on the beach of the sea with his friends.

Very little is known about his education because he did not get a chance to study. In his childhood, the importance of education was not known to his family, even his countrymen. He started schooling at the age of 12. But he could not complete his study.

His school name was La Escuela Secundaria Pedro Pablo Sanchez. At the age of 16, he started a fish business. Later he played college baseball for Iona College.

As I already mentioned that the life of Mariano Rivera is based on baseball. He played different levels of baseball. From amateur to professional, Mariano Rivera was everywhere. We can say that baseball is his main career.

He is successful in his baseball career. He has huge experience in this sport. He played Major League Baseball for the New York Yankees for almost 17 seasons. Besides playing, he was a businessman at his early age.

Mariano Rivera’s life created many examples of such great things that his life can be followed for many reasons. One of the main reasons is his passion to be a baseball player. He was a member of the fisherman family.

When he was 12 years old he found his 1st lather gloves for his baseball playing. Before that, he played using tree branches as a baseball bat, and nets to make balls. But from there, his passion helped him to reach the stage of being a great baseball player in the USA.

Mariano Rivera is a realistic person. His thoughts and his behavior are also realistic. If we read his quotes then we will find a touch of realism in his writing. Mariano Rivera quotes with realistic teaching can help us to be a perfect person.