HomeQuotesTop 50 Twin Quotes That Will Give You Inspiration
Quotes

Top 50 Twin Quotes That Will Give You Inspiration 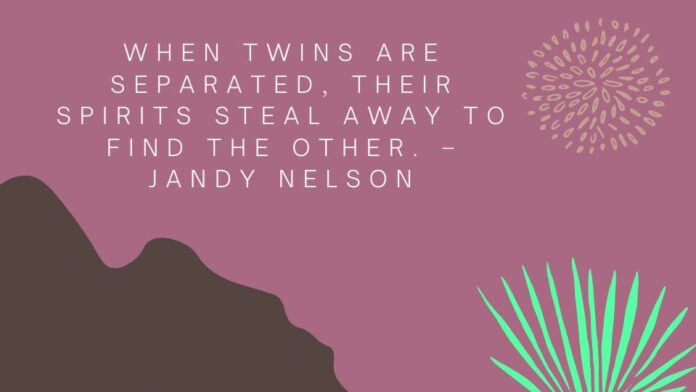 Identical twins are two individuals who share the same genetic material. They are born from the same fertilized egg and, as a result, share the same physical characteristics and DNA. Because they are so alike, identical twins have a special bond that is different from any other relationship.

Though they may look the same on the outside, identical twins often have very different personalities. This can be both a blessing and a curse. On one hand, it’s great to have someone who understands you so well. But on the other hand, it can be difficult to find your own identity when you’re constantly being compared to someone else.

No matter what, identical twins will always have a special connection that nobody else can understand. And as these twin quotes show, that bond is often unbreakable.

1. Being a twin is like being born with a best friend. – Tricia Marrapodi

2. My strength and my weakness are twins in the same womb. – Marge Piercy

3. There are two things in life for which we are never truly prepared: twins. – Josh Billings

5. They’re not just sisters and twins. They’re best friends, and they care genuinely about each other. – Chelsi Welch

6. When twins are separated, their spirits steal away to find the other. – Jandy Nelson

09. At times like this, Eryn didn’t feel like they were just twins. They were teammates. They were partners. They were two halves of the same brain. ― Margaret Peterson Haddix

10. Body and spirit are twins: God only knows which is which. – Algernon Charles Swinburne

11. Doubt is a pain too lonely to know that faith is his twin brother. – Khalil Gibran

13. All who would win joy, must share it; happiness was born a twin. – Lord Byron

14. You can spend too much time wondering which of identical twins is the more alike. – Robert Brault

15. So many good things come in pairs, like ears, socks and panda bears. But, best of all are the set of twins, with extra laughter, double grins. 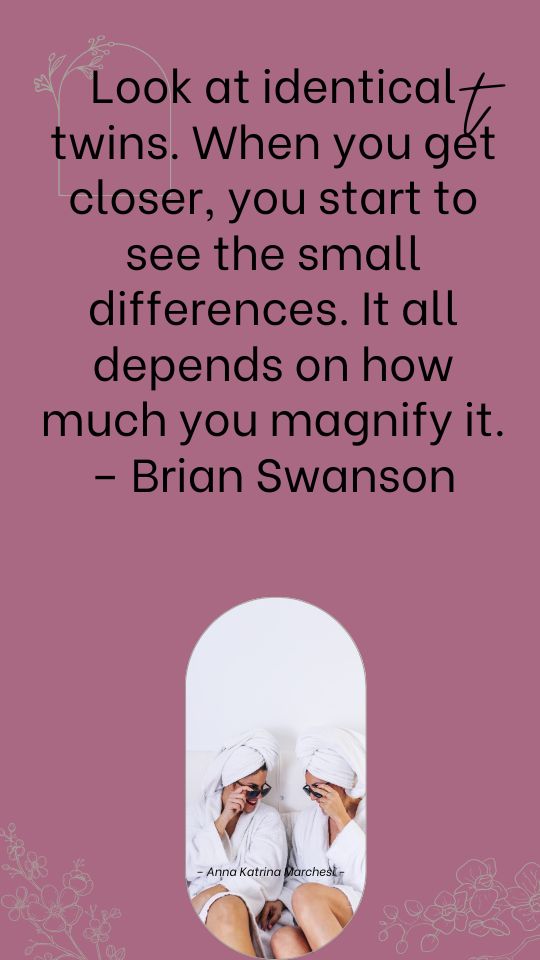 16. Look at identical twins. When you get closer, you start to see the small differences. It all depends on how much you magnify it. – Brian Swanson

Why do twins often have such a strong connection?

It’s not uncommon for twins to share a special bond. Why do they often have such a strong connection?

One reason may be that they have a deep understanding of each other. Twins can often communicate without words and seem to know what the other is thinking or feeling. They’ve also experienced the same things growing up, so they have a lot in common.

Another reason may be that they’re always there for each other. Twins are usually each other’s best friend and confidante. They know they can always count on each other, no matter what.

So if you’re lucky enough to have a twin, cherish the bond you share. It’s truly unique and special.

17. Twins need to know that they can be alone without their twin. ― Joan A. Friedman

18. I guess because twins have this mystique, and triplets – I think the normal sibling connection potentially can be very powerful, and there’s this idea that it’s even more powerful. It really is, not just someone like me, but another version of me. – Curtis Sittenfeld

19. The special relationship with twins is that, if there’s anyone else in the world that’s going to get or be the confidant that you need, it’s an identical twin. – Sam Underwood

20. It is not economical to go to bed early to save the candles if the result is twins. – Chinese Proverb 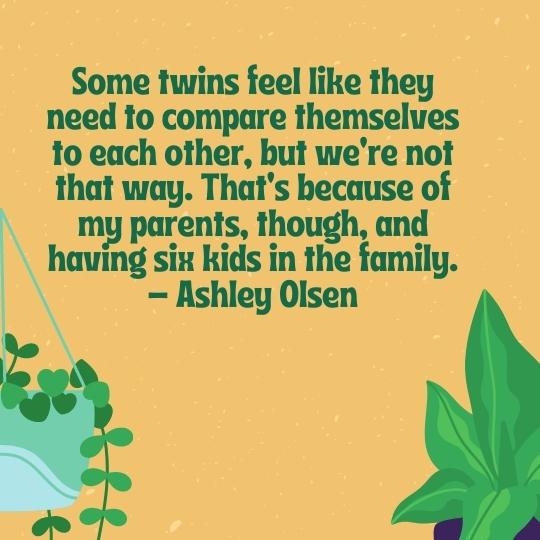 21. Some twins feel like they need to compare themselves to each other, but we’re not that way. That’s because of my parents, though, and having six kids in the family. – Ashley Olsen

22. My sister and I, you will recollect, were twins, and you know how subtle are the links which bind two souls which are so closely allied. – Arthur Conan Doyle

24. You were born together, and together you shall be forevermore… but let there be spaces in your togetherness. And let the winds of the heavens dance between you. – Kahlil Gibran 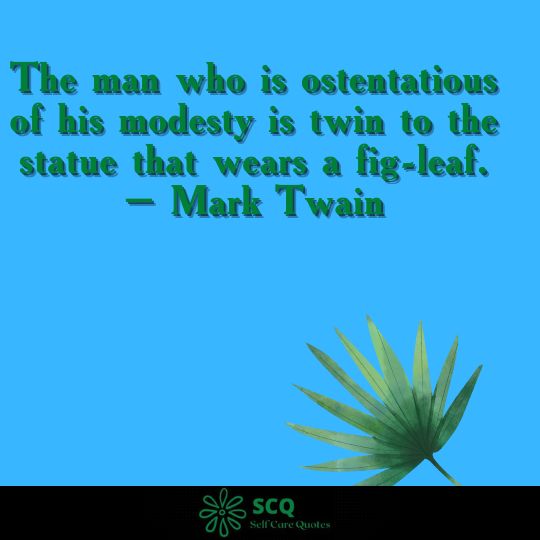 25. The man who is ostentatious of his modesty is twin to the statue that wears a fig-leaf. – Mark Twain

26. A joy that is shared is a joy made double. – English Proverb

28. Twins are more than just friends. They are more like a very small gang.

29. When I was born, the doctor took one look at my face, turned me over and said, “Look, twins!” – Rodney Dangerfield

30. Constant togetherness is fine – but only for Siamese twins. – Victoria Billings

31. Mum used to say we were the same soul split in two and walking around on four legs. It seems unnatural being born together and then dying apart. – Melodie Ramone

32. I’ve always been fascinated by twins. In my forty years of photographing, whenever there was an opportunity, I would take a picture of twins. I found the notion that two people could appear to look exactly alike very compelling. – Mary Ellen Mark

33. There was nobody in the family who had ever done anything like that before. My brothers – I had two brothers. They were twins. They both became architects. They were both six years older. – Maggie Smith

34. Just because two people look the same, doesn’t mean they have the same dreams. – Brandy Scraps 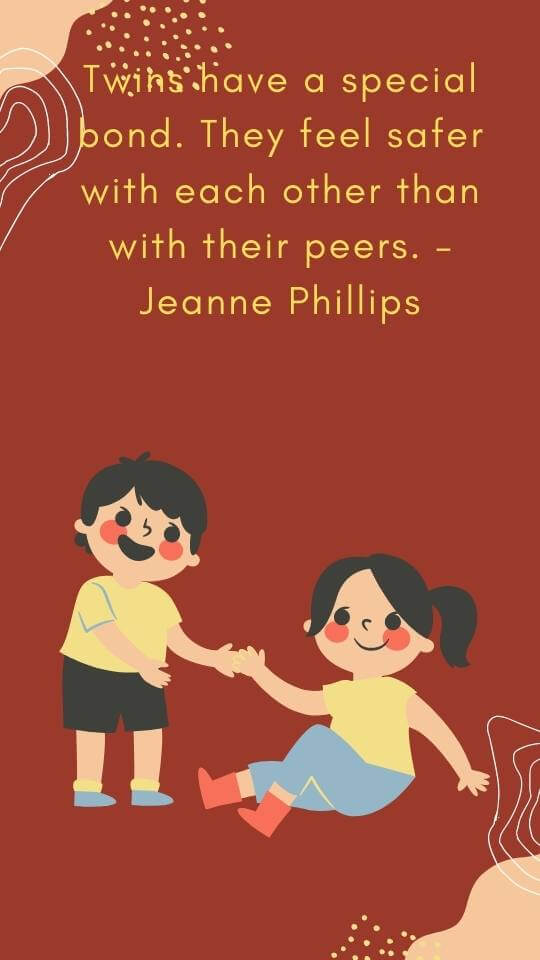 36. Twins have a special bond. They feel safer with each other than with their peers. – Jeanne Phillips

38. I believe the only people who truly experience and test the application of equality are twins. – Janis Joplin

39. Twins are so practical. It’s always nice to have a spare. – Billie Burke

40. I realized late in life that my twin passions are music and people. – Yo-Yo Ma

41. When you gaze upon the lovely sight. Of twins, arm in arm, asleep at night. Think not that the house has been doubly messed. But that you, as parents, have been doubly blessed. – Jon Bratton

42. Persistence is the twin sister of excellence. One is a matter of quality; the other, a matter of time. – Marabel Morgan

43. The best thing about having a sister was that I always had a friend. – Cali Rae Turner 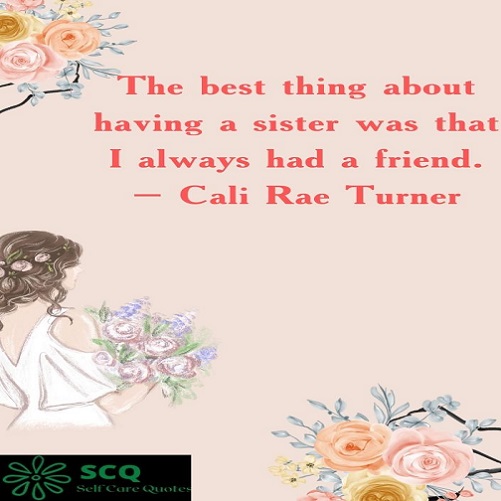 44. My twin sister, my cousin, and I used to write and perform plays for my family. We raided the closets for costumes and fought over parts. I’m sure I was the bossiest one. – Connie Britton

45. Identical twins are endemically alike in many ways. – Edward Norton

46. In this life, we will never truly be apart, for we grew to the same beat of our mother’s heart. – Daphne Fandrich

47. When you swear, swear seriously and solemnly, but at the same time with a smile, for a smile is the twin sister of seriousness. – Plato

48. I was much distressed by next door people who had twin babies and played the violin; but one of the twins died, and the other has eaten the fiddle, so all is peace. – Edward Lear

49. O’er the rugged mountain’s brow Clara threw the twins she nursed, And remarked, ‘I wonder now which will reach the bottom first?’ – Harry Graham

50. Real excellence and humility are not incompatible one with the other, on the contrary, they are twin sisters. – Jean-Baptiste Henri Lacorda

From Romulus and Remus to the Olsen twins, a look at some well-known siblings

Some famous twins throughout history are the Roman mythical twins Romulus and Remus, who were suckled and cared for by a she-wolf after being abandoned in the wild. As adults, they fought over the founding of Rome, with Romulus eventually murdering Remus and becoming the city’s first ruler. Other famous twins include Mary-Kate and Ashley Olsen, American actresses and businesswomen who rose to fame as child stars on the television show “Full House.” The Olsens have since built a fashion empire and have been named two of the richest women in entertainment by Forbes magazine.

What’s the difference between these two types of twins?

There are two types of twins: identical and fraternal. Identical twins are created when a single fertilized egg splits into two, creating two genetically identical babies. Fraternal twins occur when two separate eggs are fertilized by two different sperm cells. As a result, fraternal twins may look alike or they may not, depending on how much they have in common genetically.

While identical twins share the same DNA, fraternal twins do not. However, both types of twins share a special bond that is unlike any other relationship. Twins often develop their own language and inside jokes that only they can understand. They also often finish each other’s sentences and know what the other is thinking without having to say a word.

Why are there more twins being born now than ever before?

There are a few theories as to why there are more twins being born now than ever before. One theory is that women are waiting longer to have children, and since fertility declines with age, they are more likely to conceive twins. Another theory is that the use of fertility treatments such as in-vitro fertilization (IVF) has increased the number of twins being born. IVF involves stimulating a woman’s ovaries to produce multiple eggs, which increases the chances of conceiving twins or other multiples.

Whatever the reason, twins are becoming more and more common. In the United States, for example, about 3 in every 100 births are now twin births, compared to about 1 in 100 a century ago. This increase in twin births has been seen around the world.

A Final Thought On The Special Bond Between Twins

There is an undeniable bond between twins. They are connected in a way that no other siblings can be. They understand each other in a way that nobody else can. They know each other’s thoughts and feelings without having to say a word.

This special connection is something that nobody can understand unless they are a twin themselves. It’s a bond that is unbreakable and will last a lifetime. Twins are truly special people, and their relationship is unlike any other.