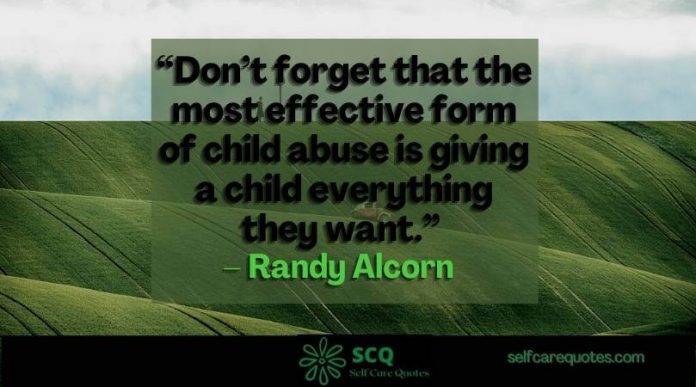 Many people are not aware of the severity of child abuse. They don’t know how harmful it is to children, how it can affect them their entire life, and even lead to other issues like drug addiction or mental health problems. When people read about this topic, they may be motivated to take steps in their own homes to protect their children from child abuse.

Child abuse is terrible and can have long-term effects on children’s lives.

1. “Don’t forget that the most effective form of child abuse is giving a child everything they want.” – Randy Alcorn

2. “There was no such thing as child abuse. Parents owned their children. They could do whatever they wanted.” – Ellen Burstyn

3. “You think about child abuse and you think of a father viciously attacking a daughter or a son, but in my family, it was my mother. My mother, I would say, was a… very brutal disciplinarian.” – Lynn Johnston

4. “There is no life to be found in violence. Every act of violence brings us closer to death. Whether it’s the mundane violence we do to our bodies by overeating toxic food or drink or the extreme violence of child abuse, domestic warfare, life-threatening poverty, addiction, or state terrorism.” – Bell hooks

5. “The greater a child’s terror, and the earlier it is experienced, the harder it becomes to develop a strong and healthy sense of self.” – Nathaniel Branden

7. “When you feel caught in the web of childhood abuse, find words to describe it. Write them. Say them. Express them. In safe places, with safe people.” – Jeanne McElvaney

8. “The true character of a society is revealed in how it treats its children.” – Nelson Mandela

9. “Screaming at children over their grades, especially to the point of the child’s tears, is child abuse, pure and simple. It’s not funny and it’s not good parenting. It is a crushing, scarring, disastrous experience for the child. It isn’t the least bit funny.” – Ben Stein 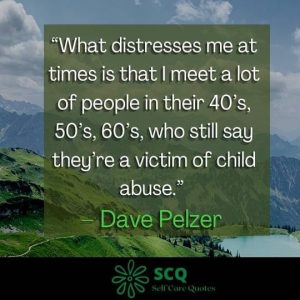 11. “Is discipline (both mental and physical) in place of coddling truly child abuse? I don’t know, but it sure as hell is effective.” – Steven Crowder

12. “I think repressing what happened is what saved me in my childhood. I was able to use my imagination to create happy events, but a little girl can carry only so much on her own.” – Erin Merryn

13. “I think it’s child abuse to have someone in the public eye too young. Society basically values wealth and fame and power at the cost of well-being. In the case of a child, it’s at the cost of someone’s natural development. It’s already hard enough to develop.” – Alanis Morissette

17. “Cruelty towards animals and child abuse makes me feel vulnerable. I wish there was more I could do. I try to spread positive messages through my social media.” – Matt Sorum

18. “Few would deny the importance of tackling online hatred or child abuse content. The internet, after all, has become a key weapon for those who disseminate and incite hatred and violence against minorities, and for those who pose a horrifying threat to children.” – Owen Jones

20. “Growing up in bars might sound like child abuse. And if it does, then you’re what my mom would call ‘Protestants.” – Rory O’Malley

21. “Child abuse is one of those issues that’s very difficult to talk about because it’s surrounded by guilt and shame and so on, but us avoiding that issue doesn’t help those kids in need out there who need support.” – Chris Hemsworth

22. “I will check the internet for at least an hour every morning scanning worldwide news to do with child abuse. So if you’re constantly putting yourself in an environment where you’re checking up on social economics or homelessness problems, if you keep yourself aware of it, you don’t really have a day off.” – Samantha Morton 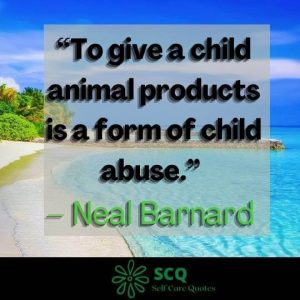 23. “To give a child animal products is a form of child abuse.” – Neal Barnard

24. “I am concerned about the growing problem of sexual abuse and exploitation of our children.” – Jim Ryun

25. “Child abuse is a heinous and personally damaging crime; it is, therefore, incumbent on the Church to treat such matters with the utmost seriousness.” – John Sentamu

26. “Child abuse damages a person for life and that damage is in no way diminished by the ignorance of the perpetrator. It is only with the uncovering of the complete truth as it affects all those involved that a genuinely viable solution can be found to the dangers of child abuse.” – Alice Miller

27. “I went to law school. And I became a prosecutor. I took on a specialty that very few choose to pursue. I prosecuted child abuse and child homicide cases. Cases that were truly gut-wrenching. But standing up for those kids, being their voice for justice was the honor of a lifetime.” – Susana Martinez

28. “When someone was hitting me, or like sexually molesting me, it just seemed normal to continue to do that to myself.” – Tatum O’Neal

29. “U.S. leadership has been rooted not just in our own belief in American exceptionalism but in the faith of others around the world. By so wantonly discarding that principle, the Trump Administration has done incredible harm to the families they have separated through the state-sponsored child abuse that has been carried out in our name.” – Ben Rhodes

30. “To give a child animal products is a form of child abuse.” – Neal Barnard

31. “Abortion is defended today as a means of ensuring the equality and independence of women, and as a solution to the problems of single parenting, child abuse, and the feminization of poverty.” – Robert Casey

32. “If you can give your child only one gift, let it be enthusiasm.” – Bruce Barton

33. “Child abuse and neglect offend the basic values of our state. We have a responsibility to provide safe settings for at-risk children and facilitate permanent placement for children who cannot return home.” – Matt Blunt

34. “Research on child abuse suggests that religious beliefs can foster, encourage, and justify the abuse of children. When contempt for sex underlies teachings, this creates a breeding ground for abuse.” – Mary Garden

Increasing awareness is the first step in the prevention of child abuse. Awareness, or knowledge alone, is not enough to change the culture of violence around children. We must equip ourselves with information and resources on how to protect our children, and we need to stop viewing violence as a private family matter. But how do we start this conversation? What has been discussed so far is just a small sample of the topics that need to be covered. In order to educate people and lower the rates of child abuse, we need to make it an important topic in many different forms. Read more 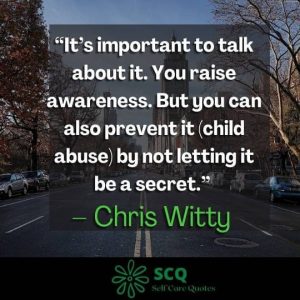 35. “It’s important to talk about it. You raise awareness. But you can also prevent it (child abuse) by not letting it be a secret.” – Chris Witty

36. “Whilst child abuse may be committed behind closed doors, it should never be swept under the carpet.” – Constance Briscoe

37. “As a free-speech advocate, I believe that adults should have access to any material they want. As a parent, and a community member, I think people should be able to protect their homes from imagery – much of it violent – that is, I feel, a form of child abuse when adult society inflicts it upon children.” – Naomi Wolf

38. “The government doesn’t really prosecute for polygamy anymore, but a lot of the arrests are of groups supporting themselves through welfare scams or for child abuse. So that was all I’d really heard about polygamists.” – Jeanne Tripplehorn

39. “Everyone is an abused child if you think about what governments do.” – Tim Roth

40. “The victimization of children is nowhere forbidden; what is forbidden is to write about it.” – Alice Miller

41. “I am deeply aware of the pain caused to any victim of child abuse, especially at the hands of a trustworthy person within the church. I do encourage any person who believes they have been a victim of abuse to come forward and to inform the police.” – David Hope

42. “I would certainly choose my jobs depending on the actions of the character. I won’t do anything that has to do with child abuse or women’s abuse.” – Kathleen Turner

43. “I keep wondering how to explain the experience of child abuse from the inside. I’m going to try to explain what my world was like when I was sexually abused. The thing you have to remember is that this was the thinking of a child.” – Robin Quivers

There are many children that are abused in their lives and the messages that they receive from their abusers leaves them feeling like what is happening to them is ok. The messages these children receive when they grow up can later lead to them abusing others in the same way. That is why it is so important for everyone to speak against child abuse and the messages it sends and stand up for what you believe.

Finally, there are many reasons children are abused, but it is imperative that we educate ourselves on each reason and learn how to prevent it. Ultimately, the key to stopping child abuse is vigilance.